AST meeting with Daniel Ek, and what we look for from any owner

The AST has always sought to work with all relevant parties to make Arsenal a better club. 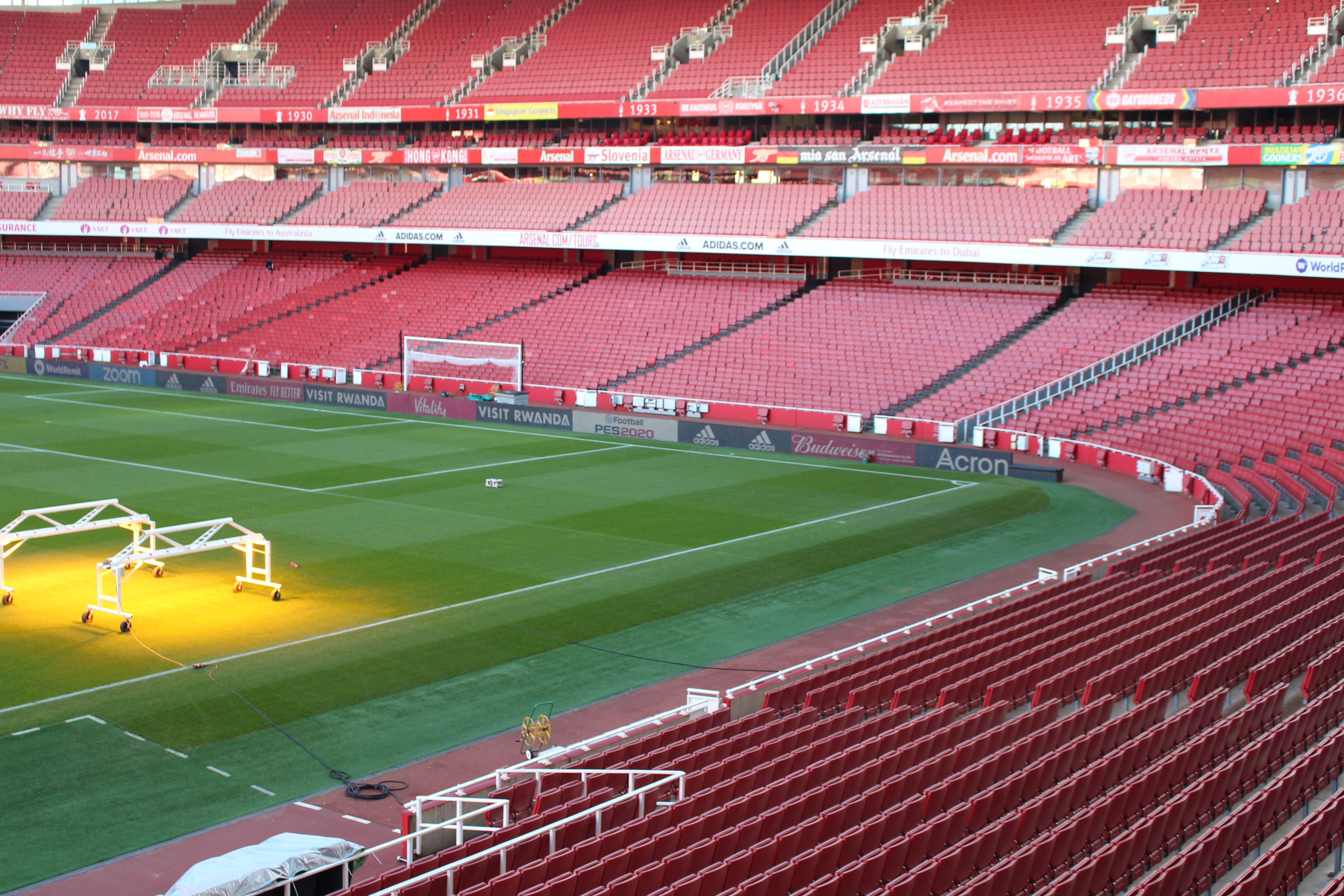 Over time this has meant seeking dialogue with shareholders, Board members, executives and others who hold or seek an equity stake in the club as well as holding positions of key influence. It is why we met with KSE when they started buying into the club in 2007 and had dialogue with Red & White Holdings when they were building a 30 per cent stake in Arsenal.

Much of our work is focused on securing a greater role for Arsenal supporters in the club’s ownership structure, governance and key decisions, in an effort to make Arsenal the very best it can possibly be.

The AST designed and ran the innovative Arsenal Fanshare Scheme that enabled around 2,000 fans to share in the ownership of Arsenal. When Arsenal had supporters such as Danny Fiszman on the Board this scheme was made a priority by the club for support and promotion. Sadly, this scheme was not supported by Stan Kroenke and had to close after aggressive share purchasing killed the “custodian concept” and cut off the supply of available shares.

We have continually sought a dialogue with Stan Kroenke but he has refused to engage, despite commitments to do so made in official takeover documents in 2011. His appearances at the club’s Annual General Meetings in subsequent years to 2018 were not in any way interactive.

The AST welcomed a recent approach from Daniel Ek and his consortium partners Thierry Henry, Dennis Bergkamp and Patrick Vieira, and that they said meeting us was a priority for them. A constructive meeting was held and we were encouraged to hear their commitment to making the role of fans central to their proposals. This is very welcome and we look forward to further dialogue.

We will engage with anyone who has a serious proposal as it is important any current or future owner is aware of the importance of working with fans. We also continue to seek a constructive and meaningful dialogue with Stan and Josh Kroenke.

Our message to all of them is simple:

Since the proposals for the so-called Super League were announced we have seen Arsenal fans come together to demonstrate their dissatisfaction at how Arsenal is currently owned and run.
We believe the decision by the club’s Board to join the Super League was a disgraceful betrayal of the principles Arsenal should – and used to – stand for.

Anyone who advocates Arsenal undermining our domestic football structure and joining a closed franchise model does not understand the values of our club, our fanbase or football in this country.

The major change that must take place is for fans to be given a greater role in the ownership and governance of the club.

As Thierry Henry said on 24 April:

"I do not recognise my club… they have been running the club like a company... I have never talked before, but what happened recently made me realise: fans, this is your club. It is your club and I'm an Arsenal fan too."

Fans should also have a greater say in how their club is run. This means direct engagement and involvement with the Board and executives. It means accountability through events such as an Annual General Meeting, the publication of key information, transparency and honesty.

It also means fans having some form of voting rights, or “golden share”, that covers key custodian subjects such as the club entering new competitions and playing all home games in Islington.

Given the significant value of the biggest English clubs, including Arsenal, and the indifference of the current ownership to supporters, our view remains that the most realistic opportunity for change comes from Government action.

That’s why we welcome the Prime Minister’s fan-led review of football ownership, to be chaired by Tracey Crouch MP, that will examine options such as different ownership models like the German 50+1 model, the right for fans to buy shares, a golden share (veto) over key decisions, supporters and independent directors on club boards and stronger independent regulation of football including strict sanctions for owners and clubs failing to comply.

We would of course be delighted if the present owner or any potential purchaser were to embrace these initiatives without the need for outside intervention.