Reponse to the Silver Membership announcement

On Friday 26 February, Silver Members were emailed with information about what Arsenal planned to do in terms of next season. The AST have joined up with AISA and the Silver Member Rep to issue the following statement so our members who are Silver Members are clear on the events that occurred. 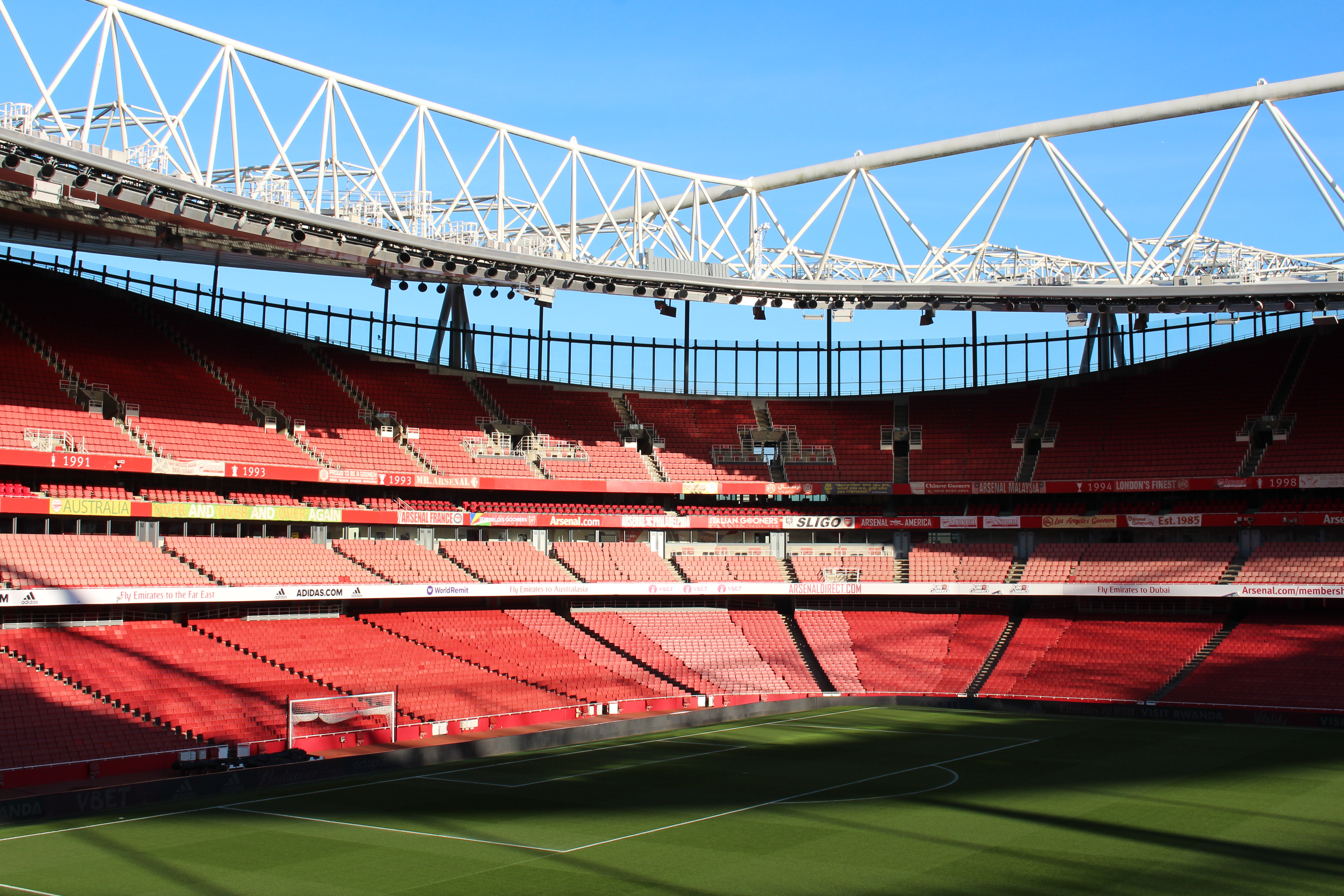 On Friday afternoon, 27 February, AST, AISA and the Fans’ Forum Silver member representative were invited to a meeting with Arsenal at which the club informed them of their decisions on the pricing arrangements for the silver membership scheme for the 2021/22 season.

During the meeting the club were asked whether this was a consultation and what opportunity existed for further review. The club stated that these were their firm plans but any additional views could be fed back before an announcement on 8 March.

We were all therefore very surprised and disappointed that an email was then sent to Silver members that evening confirming the details, and very concerned that it implied that there had been a consultative process leading to a decision that we were in agreement with.

Whilst the supporter representatives were shown the club decision on this matter, this was just a few hours before it was communicated to Silver members and under no circumstances could this be called a “consultation”, so this turn of phrase is both inaccurate and misleading.

During the meeting on Friday, and in previous correspondence and meetings with the club, the very firm view consistently expressed by all of us on behalf of our members and the supporters we represent had been that far greater account should be taken of the fact that Silver members were unable to buy any tickets this season – by far the most significant part of the membership package.

We were hoping to have a proper consultation where a solution that works for all would be found and we are now urging the club to rethink its strategy and find a better and fairer way forward.

Arsenal are planning to launch a loyalty scheme. However, with the lack of meaningful consultation over the Silver membership, it makes it much harder to generate any sense of buy-in to such initiatives.